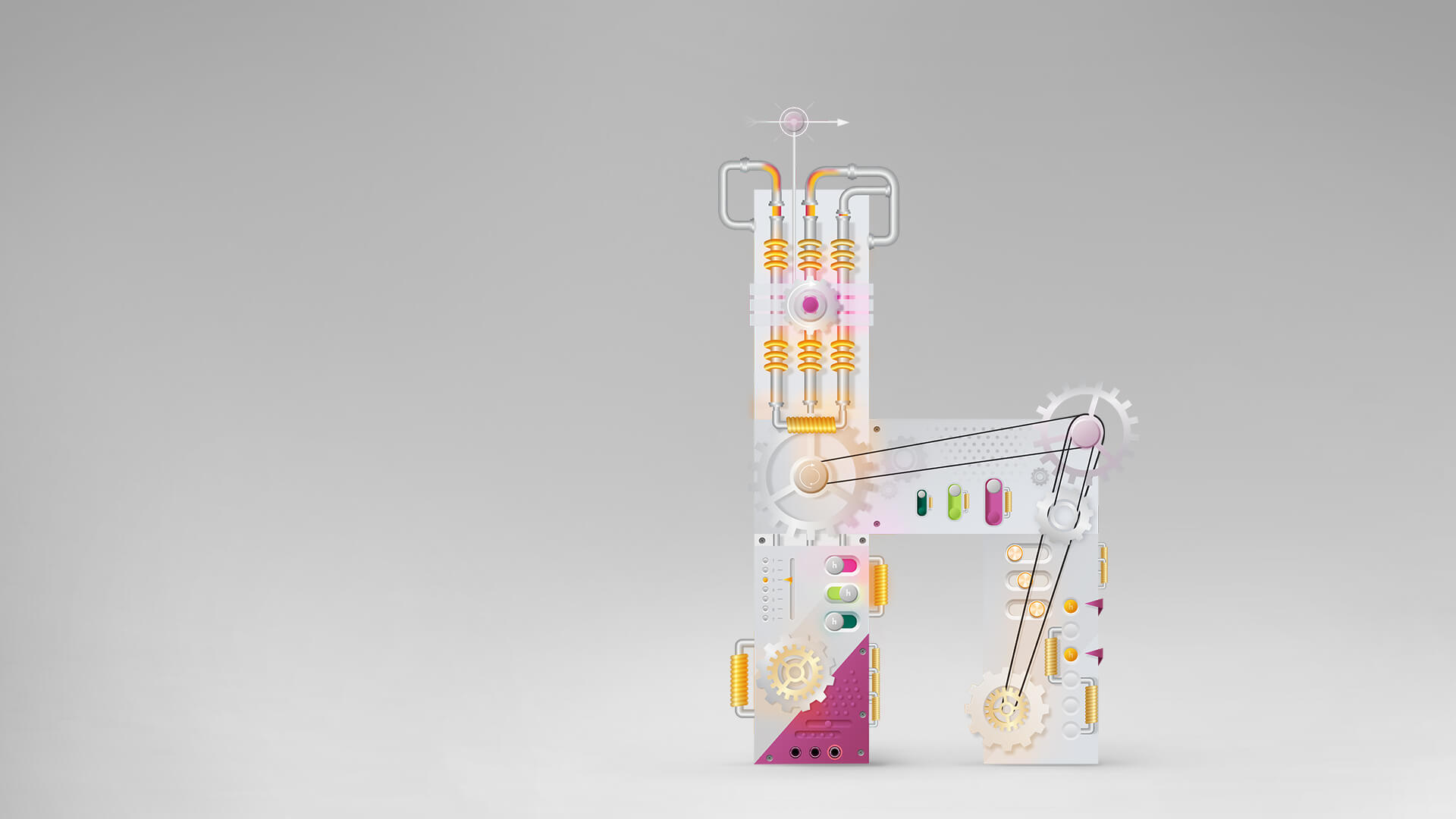 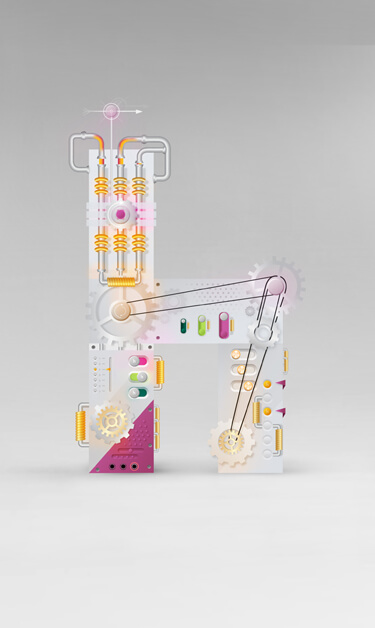 We combine creation with innovation, and competence with the effective use of tools to develop original and tailor-made solutions that perfectly meet the needs of our clients and consumers. 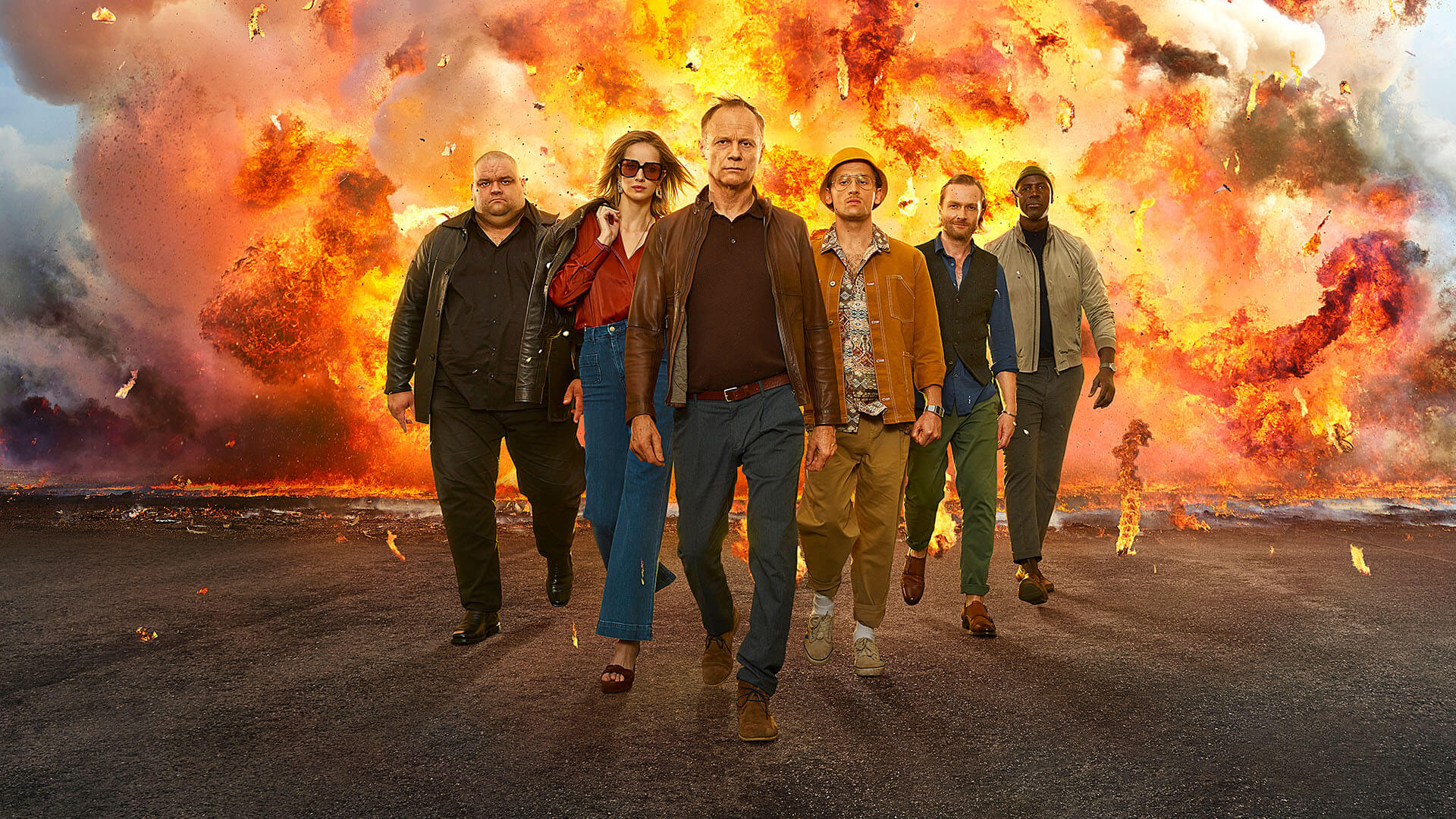 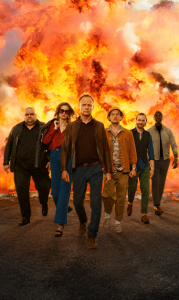 The creative format we’ve developed for CANAL+ is based on a group of gangsters that look as if they’ve walked straight out of an action film. As real, natural-born gangsters, they spend their days planning and executing robberies. But their real and also greatest passion is TV entertainment. They can postpone a heist to watch League matches, and cannot imagine Christmas without films and TV series. They are also passionate about having the highest image quality. All in all, they care about the things that can be found at CANAL+. The “gang” format works very well for the CANAL+ brand, as it is associated foremost with cinema. By creating this communication platform, we wanted to give the viewer the feeling that they are watching part of a real feature film, not just another commercial. 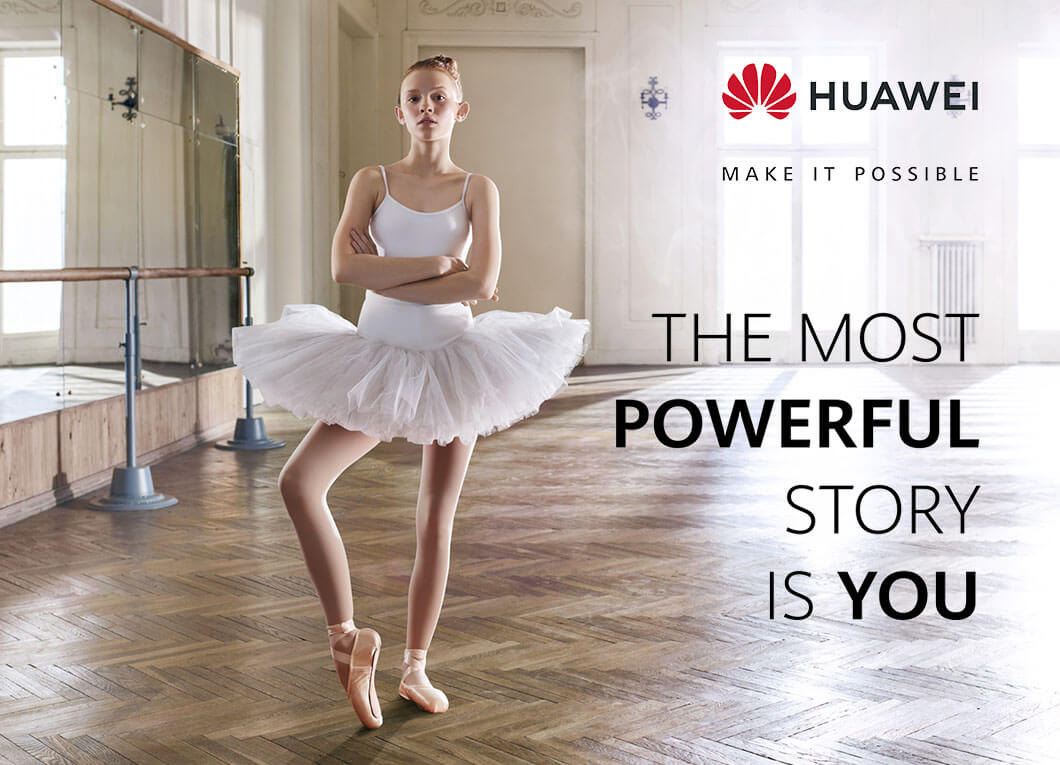 Our goal was to add an emotional dimension to the Huawei brand, bringing it closer to consumers and going beyond rational arguments. That is why we’ve created a story about work and persistence in pursuing one’s goals. About people who do not always have it easy in life, who have their moments of doubt, but who also overcome them to become stronger. Our story not only touches upon real human emotions, but also, at the same time, showcases the brand and the way it supports consumers and inspires them to continue to pursue their life goals. 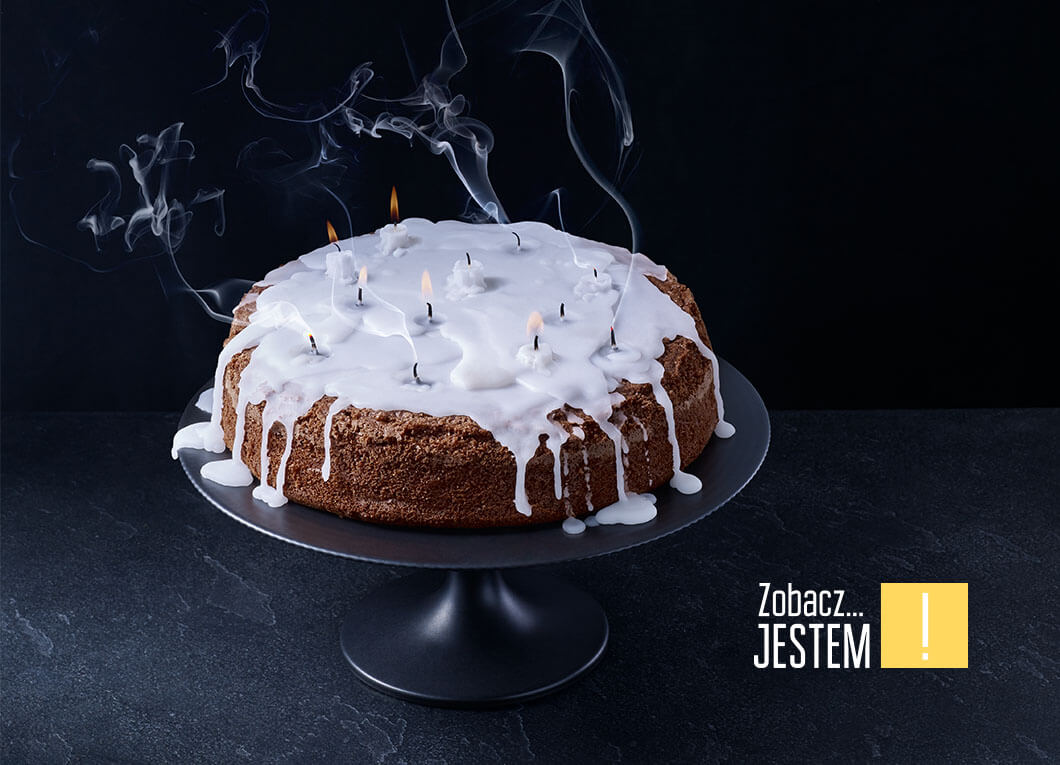 One day is worth a lifetime

Suicide in children is a difficult issue – one that is unfortunately becoming more and more prevalent, even though it still remains too rarely discussed. The goal of our campaign was to counter the growth of this phenomenon. Even though our budget was non-existent, we were still able to generate considerable impact, and the people who came across the campaign found it to be effective in raising awareness and inspiring change. “One day is worth a lifetime” – this sentence summarises the main message of the campaign, whose aim was to show parents the importance of maintaining deep relationships with their children. Spending even one day together spontaneously and without a plan creates a sense of closeness and a safe space for open conversations about the child’s problems. 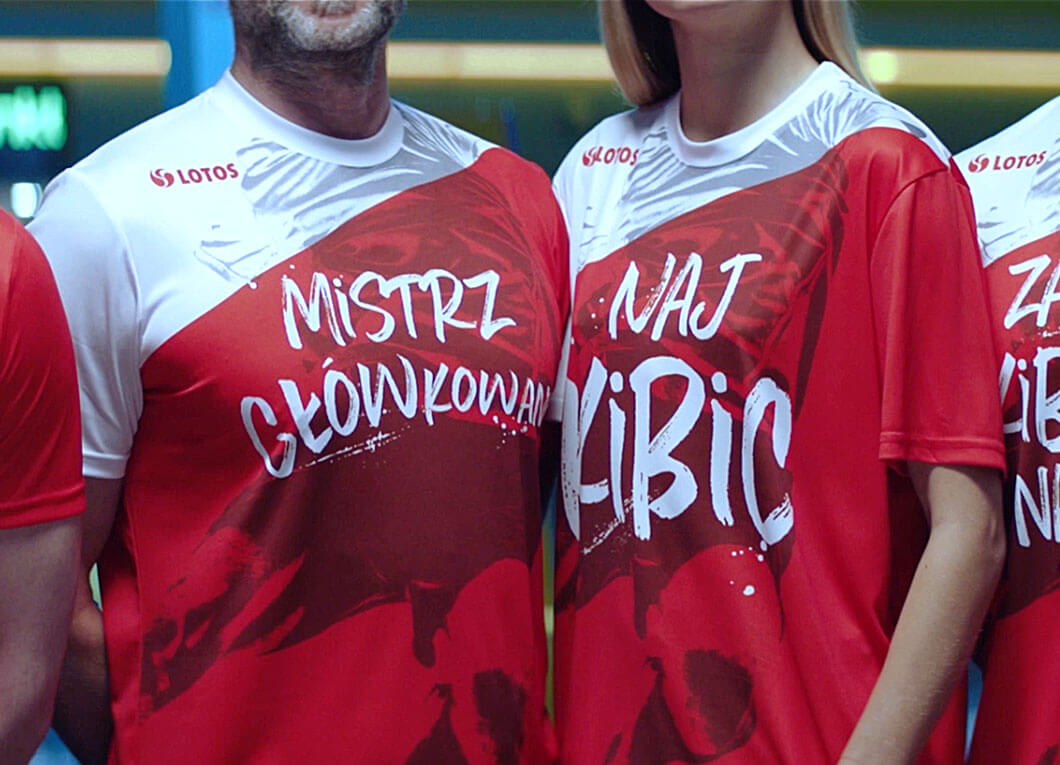 BEST is what we create together

The atmosphere of the World Cup creates a unique opportunity for all of us to support the national team together. LOTOS was not only the team’s official sponsor, but it also provided its customers with a unique tool they could use to show their collective support for the players – a series of T-shirts with supportive slogans in various tones, some serious, some humorous. Because, BEST IS WHAT WE CREATE TOGETHER. The campaign won first prize in the marketing campaign category at the DEMES 2018 Sports Business Awards. 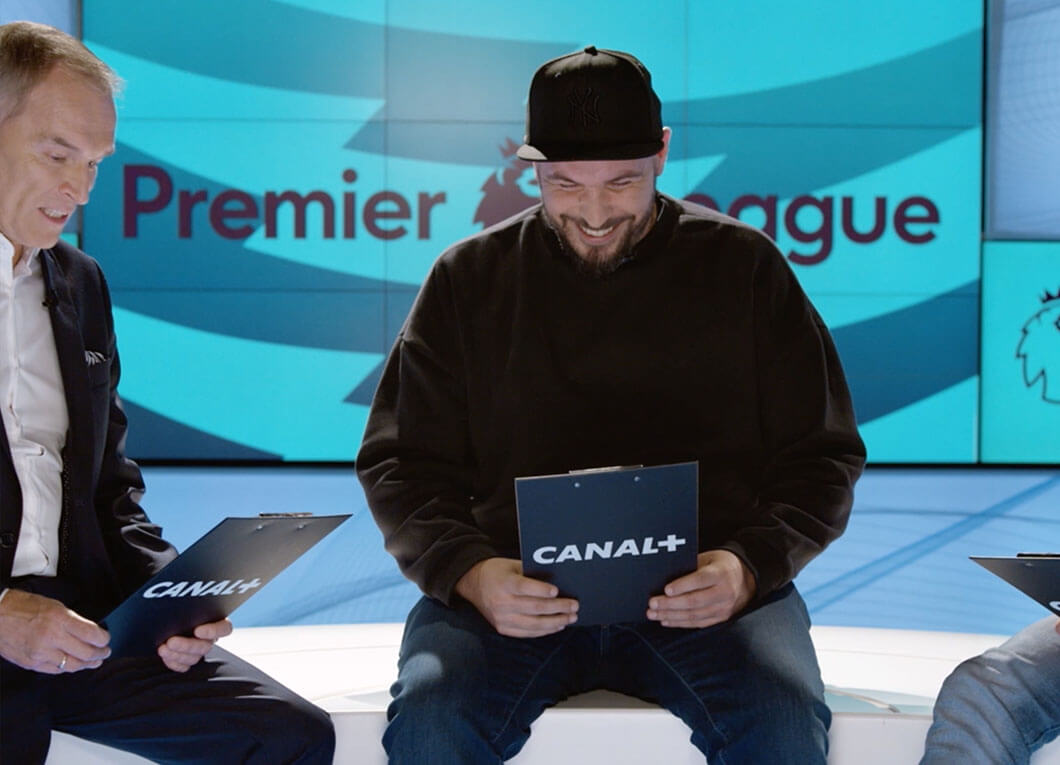 The new Premier League season is a new challenge. How to attract NEW viewers to CANAL +? Taking advantage of the fact that the English league is known for its “fast and furious” character, we decided to hire O.S.T.R., a legend of the Polish hip hop scene, who turned out not only to have a quick wit but also an impressive knowledge of the English football league. And this is how we struck gold. With the help of O.S.T.R., and Twarowski and Nahorny, two sports commentators from CANAL+, we have created material promoting the new season of the English league as part of the campaign “Wściekle szybka Premier League” (Furiously Fast Premier League). The advertising spots include O.S.T.R.’s “furiously” fast commentary, with special episodes also prepared for on-line publication.